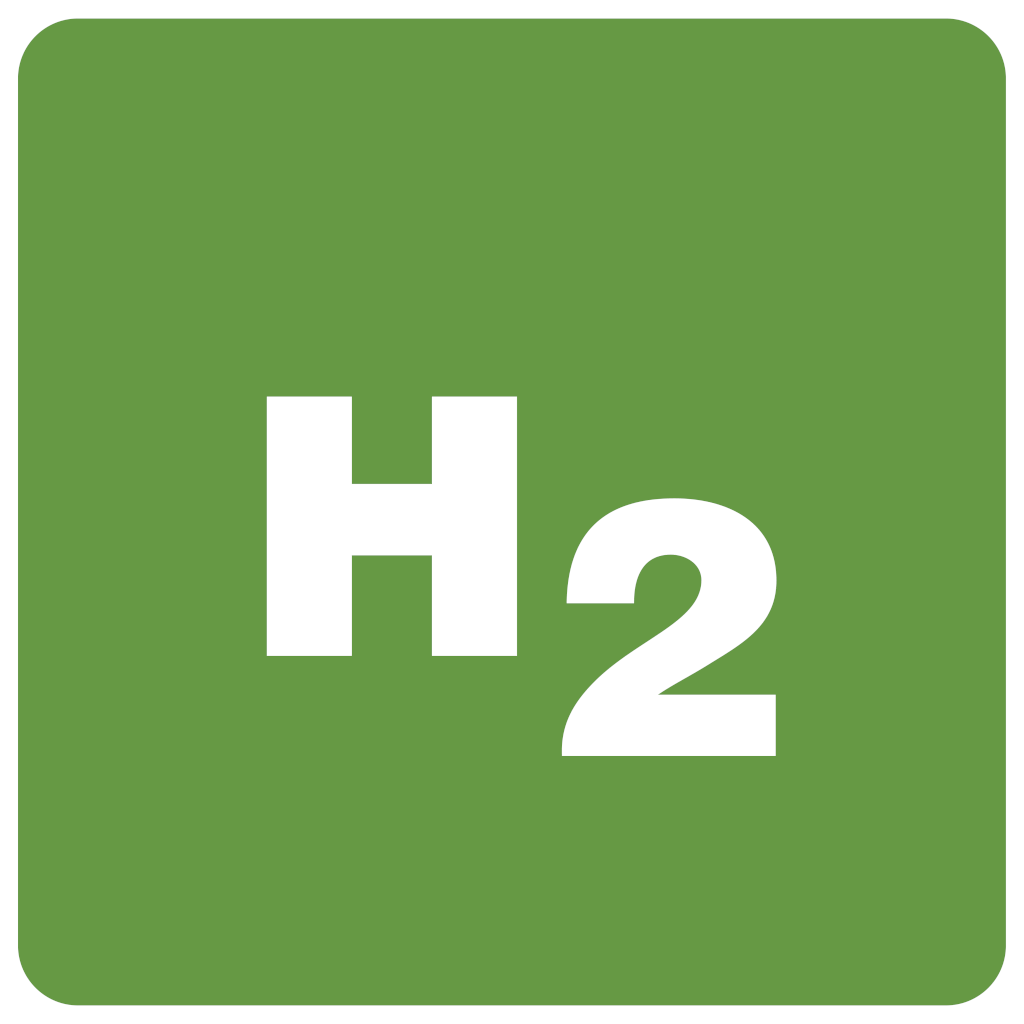 Green hydrogen is seen as one of the energy carriers of the future. By investing in green hydrogen, Zeeland Refinery is responding to the changing needs of tomorrow’s energy market. H2ero is the project within ZR for the development of CO2-free hydrogen. For this purpose, a new hydrogen plant is being built where hydrogen will be produced by the electrolysis of water. As electrolysis uses green electricity (renewable energy that does not release CO2 during production), this newly constructed hydrogen plant will produce truly CO2-free hydrogen, or ‘green’ hydrogen. The aim is to put the electrolyser into service in early 2026. Construction of the plant is planned to start in early 2024.

Azur is the project within ZR to reduce our CO2 emissions by more than 50% by capturing CO2 from the flue gases of our existing hydrogen plants. This will turn our (now ‘grey’) hydrogen into ‘blue’ hydrogen, the colour also referred to by the project name Azur. A new plant is being built for Azur next to our existing hydrogen plants. The CO2 is captured and liquefied in this new plant. The liquid CO2 is then transported by ship to empty gas fields in the Dutch North Sea for permanent storage. The aim is to start capturing CO2 in the third quarter of 2026. ZR cooperates with Carbon Connect Delta within the framework of AZUR. This joint venture with Dow and Yara is to transport and permanently store the CO2 that each captures on its own site. For transport and permanent storage, we work together with Aramis, a partnership between TotalEnergies, Shell, EBN and Gasunie. 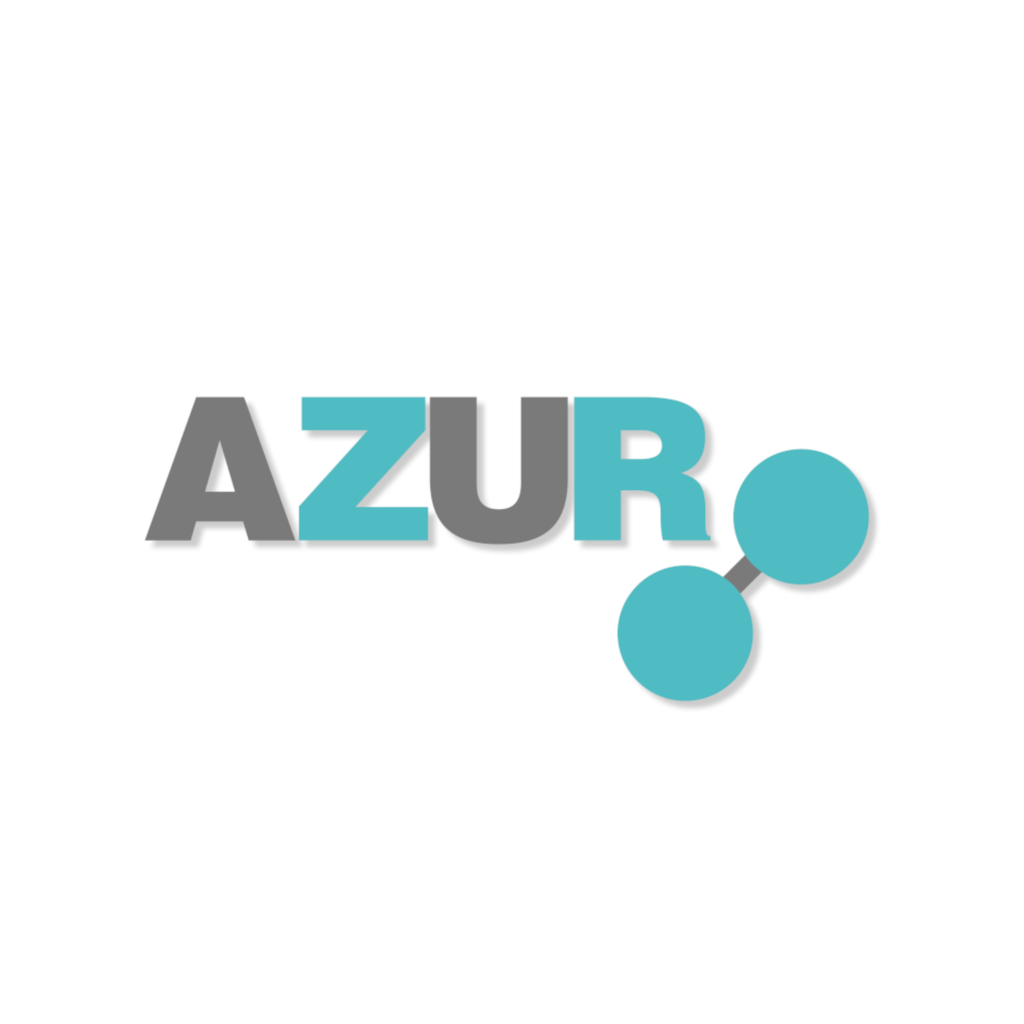 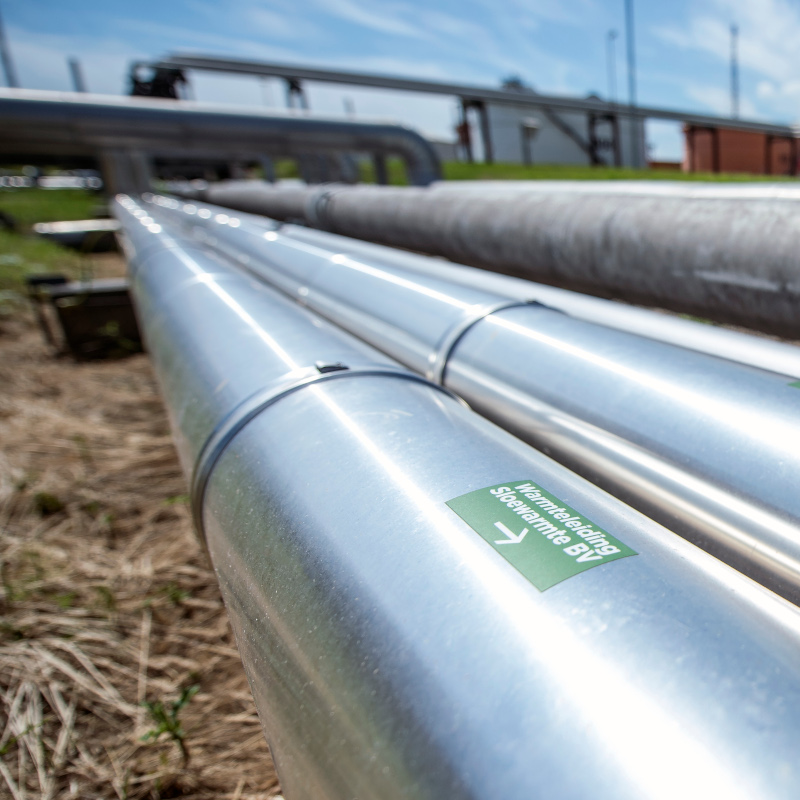 The most sustainable energy is the energy you do not use. Energy efficiency therefore plays an important role in Zeeland Refinery’s sustainability targets. We are one of the most energy-efficient refineries in the world and have the ambition to remain so. Zeeland Refinery has improved its energy efficiency by 24% during the period 2008-2021. We do not restrict our sustainability efforts to our own business premises, but also like to look at how we can cooperate with others to produce more sustainably. The Sloewarmte Project, for example, allows some of the residual heat generated in our production process to be used by other companies for various purposes. This not only reduces energy consumption, but also CO2 emissions.

In addition to our energy-saving projects, we also invest in the generation of renewable energy. Our Zeeland Solar Park is almost twelve hectares, or 22 football pitches, in size and has over 28,000 solar panels. This makes it one of the largest industrial solar parks in the Netherlands. With a capacity of 11 megawatts, the solar park provides almost a quarter of our electricity consumption on a summer’s day. Zeeland Solar produces as much electricity annually as the consumption of 4300 households – half of all households in the municipality of Borsele.

The position of the panels in relation to the sun allows for a high biodiversity value between the panels. The land around the solar park will be managed in an insect- and bee-friendly way, resulting in a large increase in small mammals, insects and insect- and seed-eating birds. A three-metre working border of stone clover on the outside of the solar park provides ground cover, adds nitrogen to the soil and provides nectar for insects. On the rest of the land next to the working border, two types of biodiversity mixtures (annual and perennial) specially formulated for solar parks were sown. The seeds in these borders have added value for small mammals. 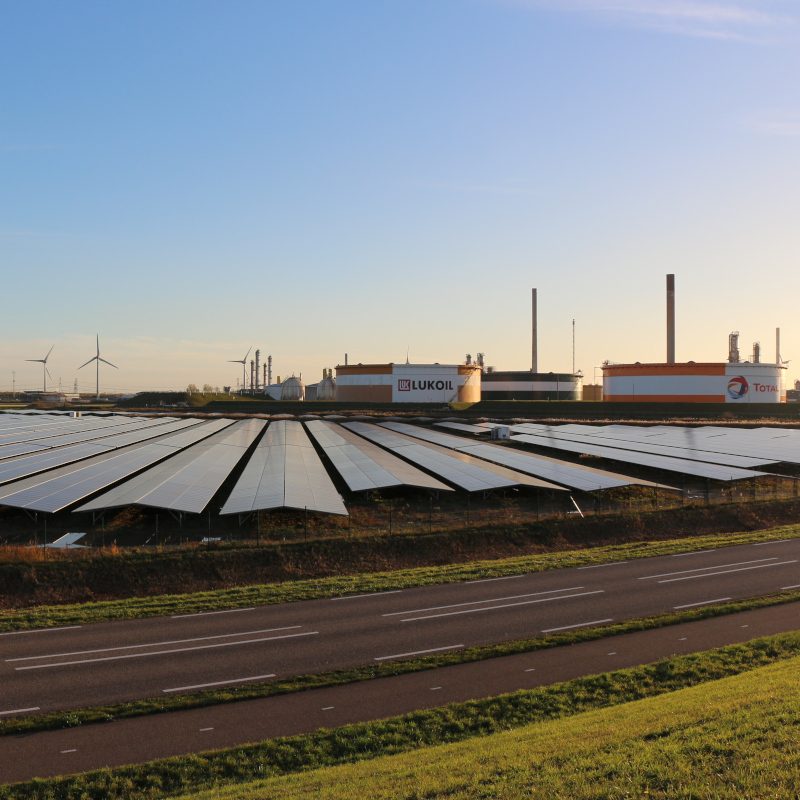 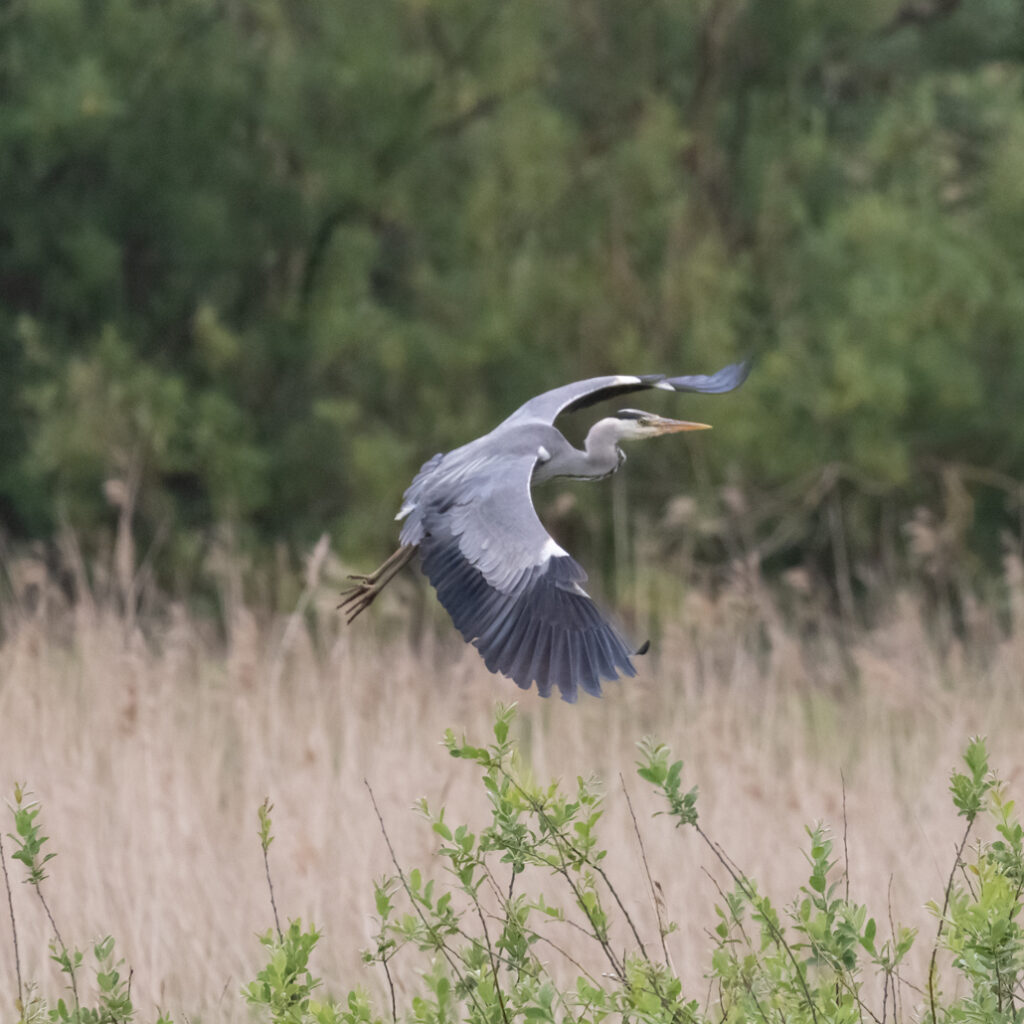 As of 2010, Zeeland Refinery has been actively pursuing a nature management policy that focuses on the preservation and stimulation of biodiversity on and around the refinery site. This is done through various projects carried out by our flora and fauna specialists. A selection of our green measures:

Safety is our top priority

We keep the world moving

We like to be a good neighbour in our region

We take responsibility in environmental matters