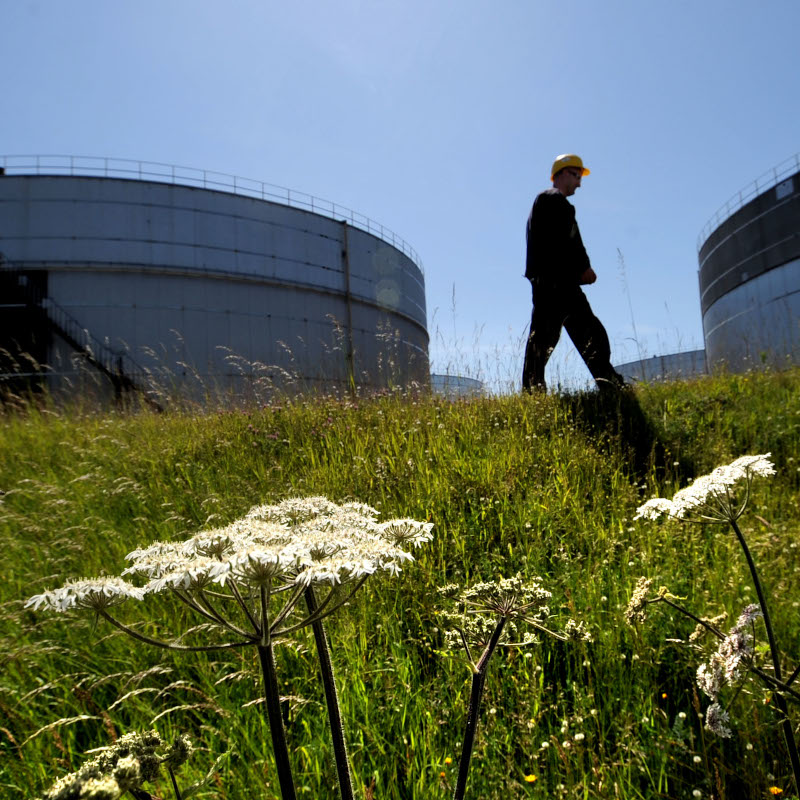 We are actively committed to protecting the environment as best we can and continually invest in the implementation of environmental projects. For example, under the name Sloewarmte, we are working with four other companies in the port area to reuse residual heat. This results in substantial savings in energy consumption and a reduction in CO2 emissions. In addition, investments are being made in improved storage of chemicals and LPG, and consequently in increased safety and protection of the soil. In our Environmental Overview brochure, we describe the most important environmental results, our environmental management system, sustainable development and our energy-saving efforts.

At the refinery, we have a big focus on biodiversity. Various species of birds use an undeveloped part of the 4-hectare site as a breeding ground, where nature is allowed to take its course. Biodiversity is high there, with a variety of insects, birds, amphibians and wildlife. Many plants, shrubs and bushes can be found there throughout the year. As soon as bird nests are spotted, they are marked and left alone. The refinery site’s mowing policy is to only mow after the breeding season. There are also special orchids growing throughout the site. This is mainly due to the fact that the soil is not fertilised and this has created a “niche” for special orchids. For example, a total of 45 reed orchids, 33 white bee orchids, and over 1,000 blue orchids were counted in 2015. As soon as special orchids are spotted, they are marked, and flowering orchids are avoided during the mowing process. 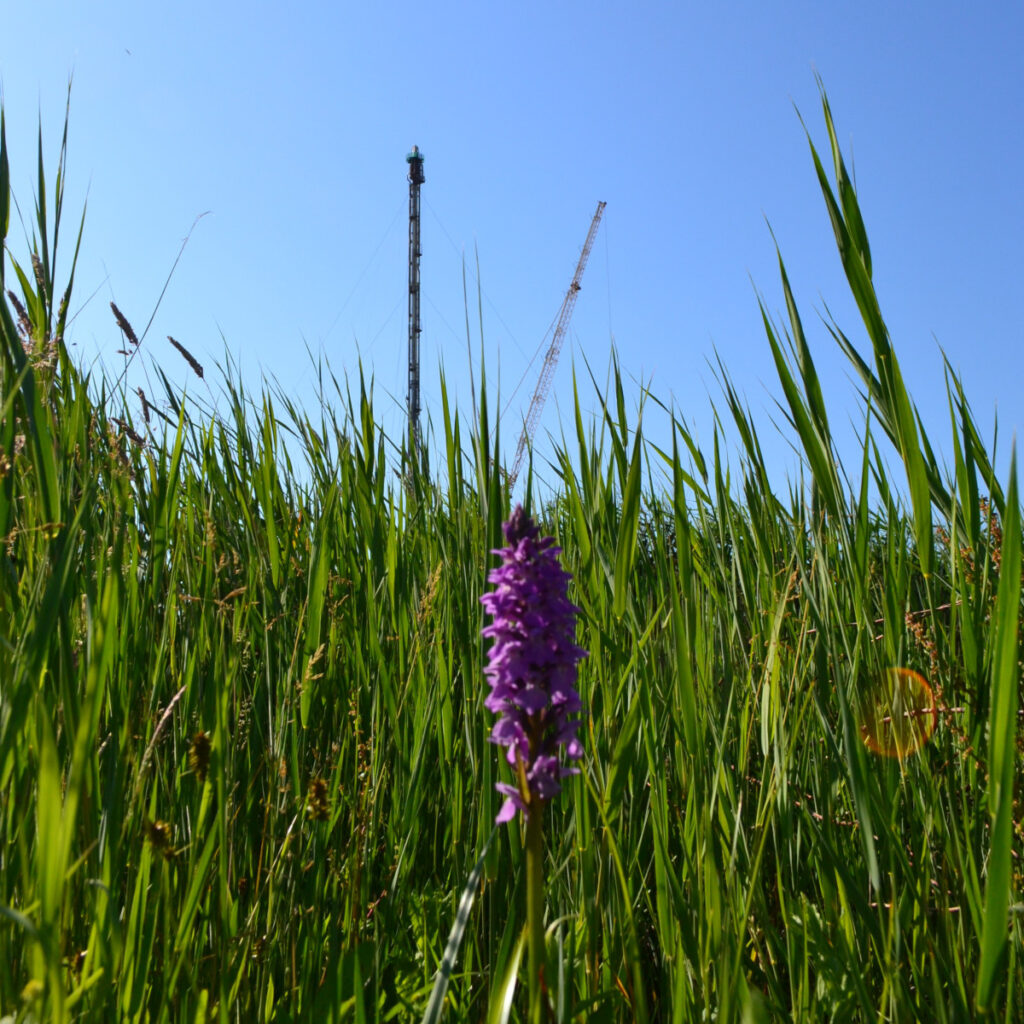 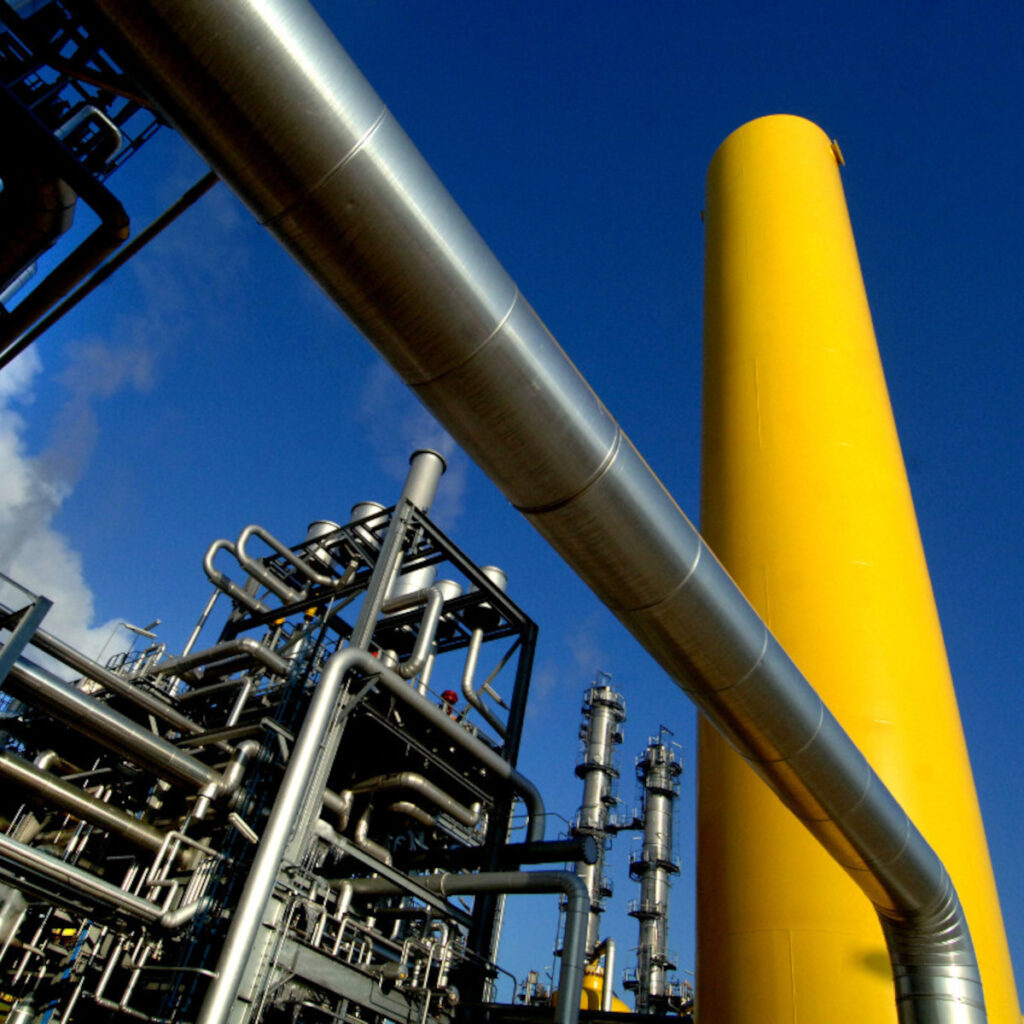 It is the refinery’s policy to reduce emissions, the discharge of harmful substances and gases. Research is being carried out on fuels that meet strict future emission standards. Our energy policy makes us one of the most energy-efficient refineries in the world. This contributes to the reduction of the production of carbon dioxide (CO2). Total annual emissions of sulphur dioxide (SO2) have been greatly reduced since 2009 thanks to investments we have made. Thanks to an innovative flue gas cleaning system on our petroleum distillation furnace, nitrogen oxides (NOx) are converted to nitrogen and water by the process of catalytic reduction. The amount of nitrogen oxides in the flue gases of this distillation furnace has been reduced by 80% thanks to this cleaning system. As a result, NOx emissions have also fallen sharply since 2009.

Safety is our top priority

We continuously invest in our sustainability goals

We like to be a good neighbour in our region

We keep the world moving